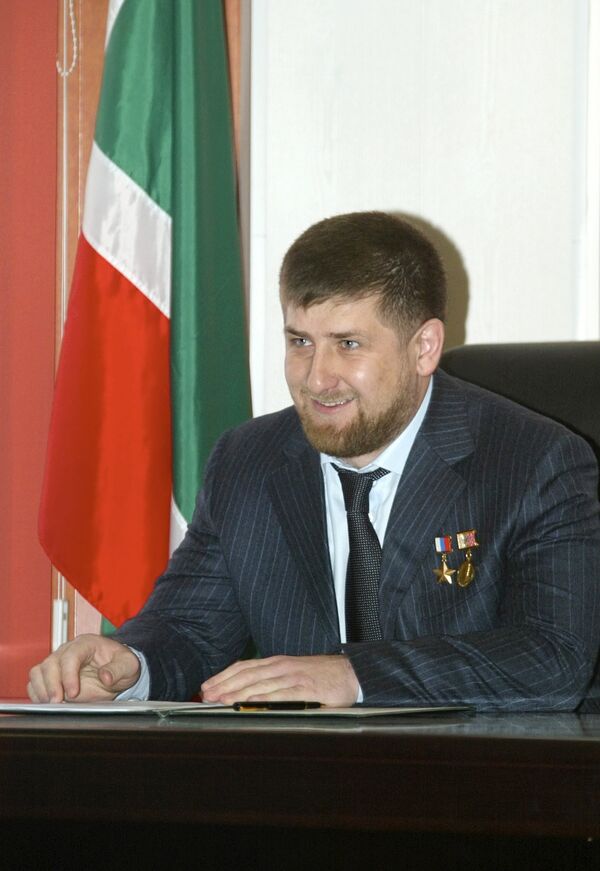 "The operation by troops, special police units and regional police officers is underway in all mountainous regions - from Nozhay-Yurt [in the east] to Achkhoy-Martan," the government said in a statement posted on its website.

According to the statement, the head of the Republic of Chechnya is currently near Benoi-Vedeno, to the south of the capital Grozny, where a serviceman has been killed in a clash with militants.

The operation will continue for a "significant period", the statement said.

Kadyrov, a former separatist fighter who changed sides after the first Chechen War, often leads operations against militants in the republic.