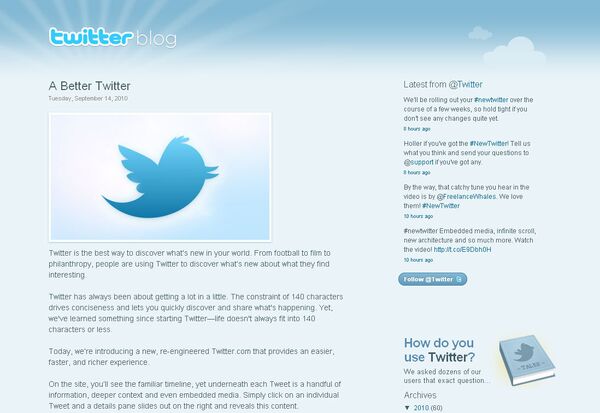 "By means of this micro blog we will be able to move closer to the people, and to react to their criticism and proposals more quickly," Marina Gridneva said.

She said Russian bloggers and Internet users are an "active social group," and that the prosecutor's office "can't ignore their views."

President Dmitry Medvedev opened his micro blog during his visit to the Twitter headquarters in Silicon Valley in June.