The Northern Sea Route, the shortest shipping lane from the Atlantic Ocean to the Pacific Ocean, links European Russia with Russia’s Far East and is the country’s traditional integrated Arctic transport and communications line.

The Northern Sea Route, the shortest shipping lane from the Atlantic Ocean to the Pacific Ocean, links European Russia with Russia’s Far East and is the country’s traditional integrated Arctic transport and communications line. 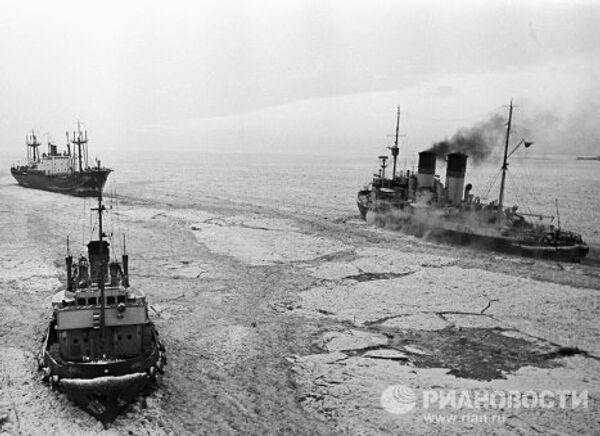 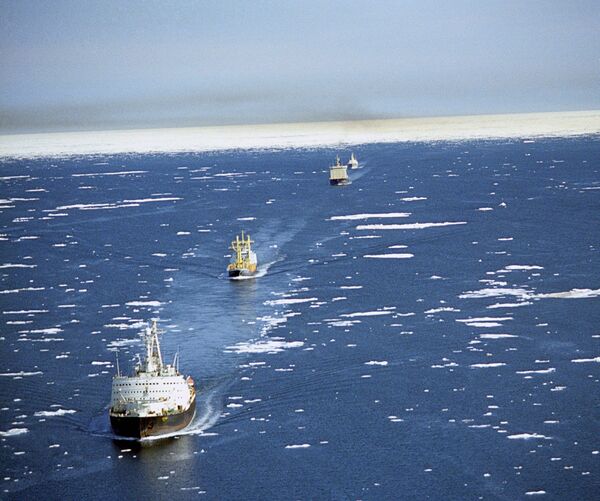 2/13
© Sputnik / A. Solomonov
/
Go to the photo bank
The Northern Sea Route is 5,600 km long from the Kara Gate to Providence Harbor in the Bering Straits. 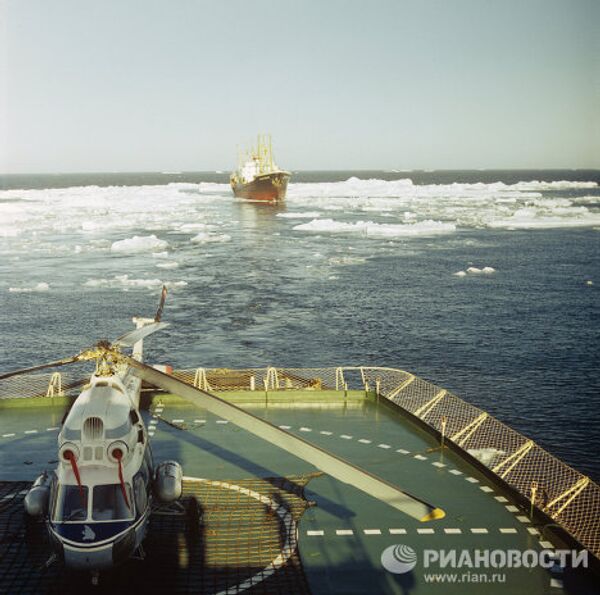 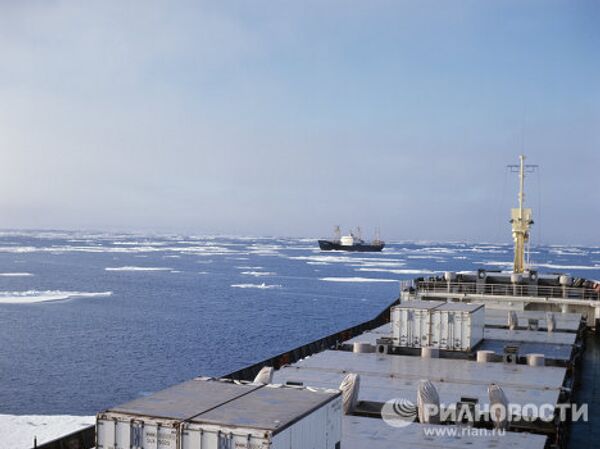 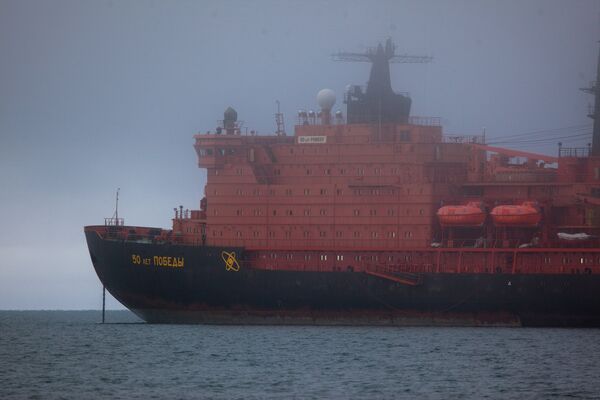 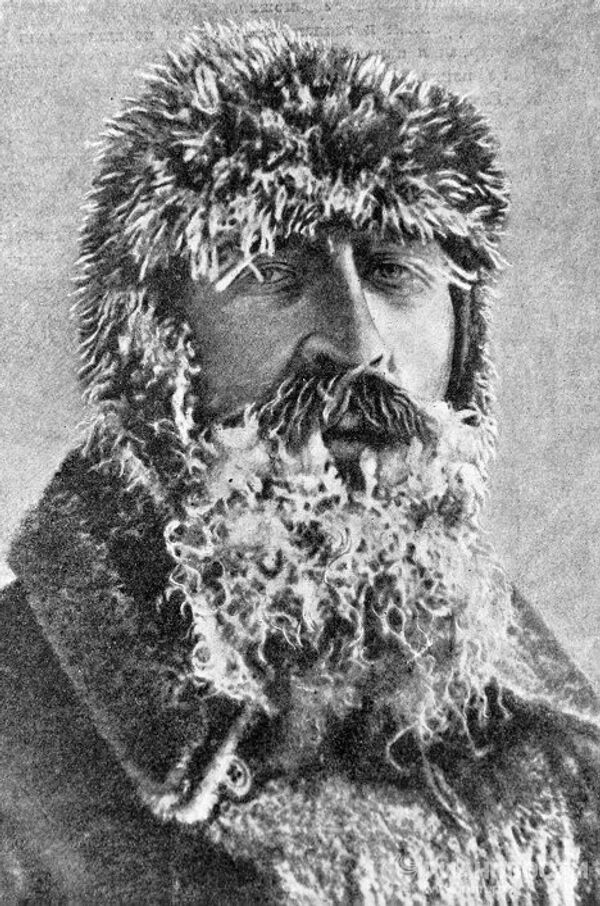 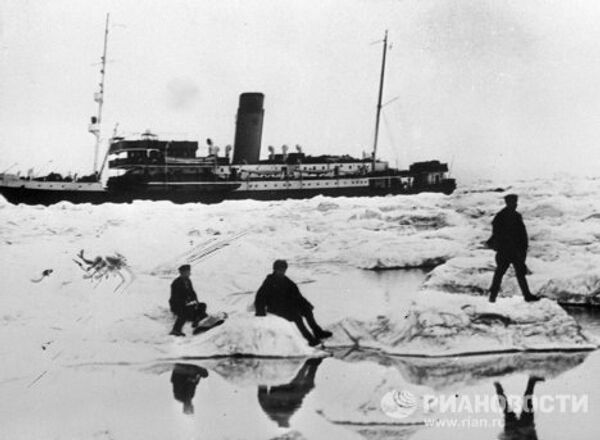 7/13
© RIA Novosti
/
Go to the photo bank
In 1934, an expedition headed by Vladimir Wiese sailed the Litke icebreaker from east to west in one navigation season. 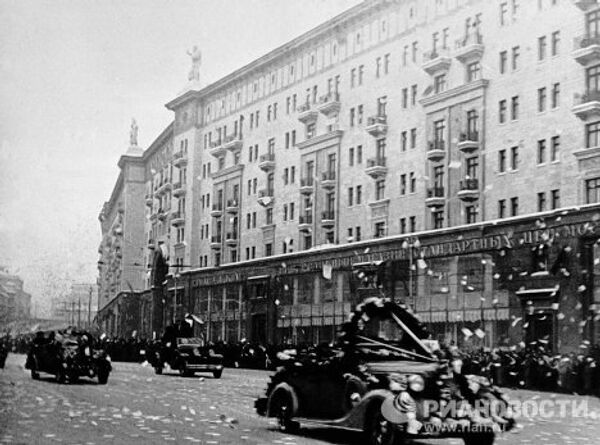 8/13
© RIA Novosti
/
Go to the photo bank
Soviet and foreign public opinion perceived the initial development of the Northern Sea Route as a heroic feat. Returning members of these polar expeditions were just as popular as the first astronauts several decades later. Photo: The crew of the Georgy Sedov icebreaker during their celebratory procession down Moscow’s Gorky Street in 1940 after their epic 812-day drift in the Arctic. 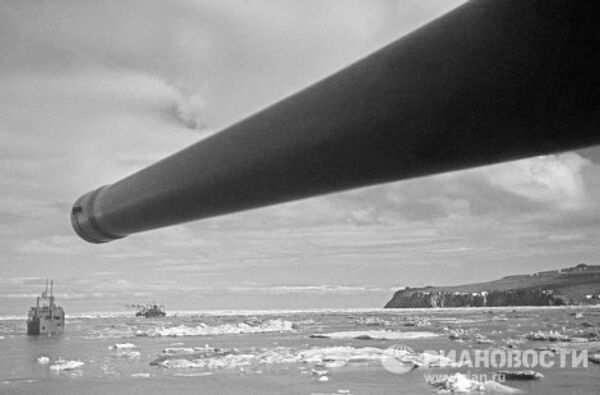 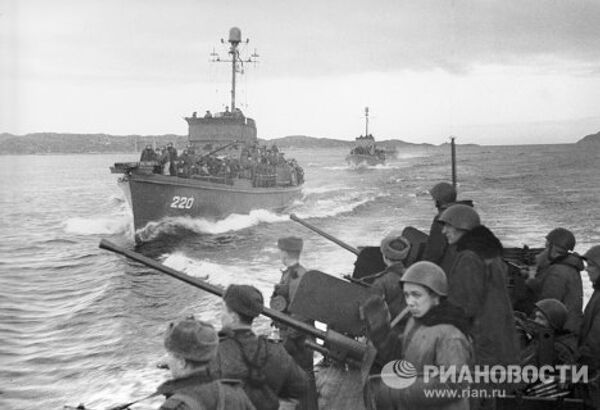 10/13
© RIA Novosti . Diament
/
Go to the photo bank
Convoys of ships were often attacked by German bombers, U-boats and warships and also had to sail through mine-infested coastal waters. Photo: The 1941-1945 Great Patriotic War against Nazi Germany. Ships forming part of the Soviet Northern Fleet carrying assault troops to Petsamo, formerly part of Finland, ceded to the Soviet Union after the war and now called Pechenga, Russia. 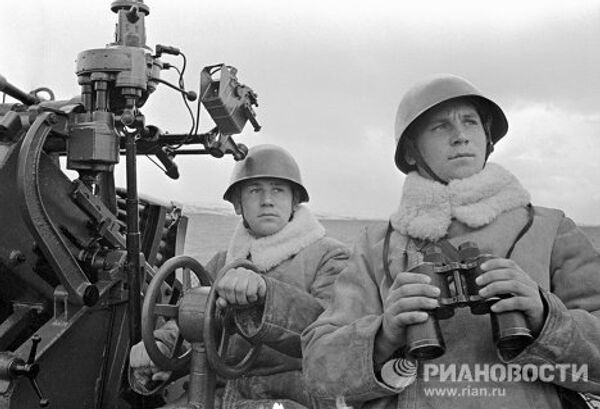 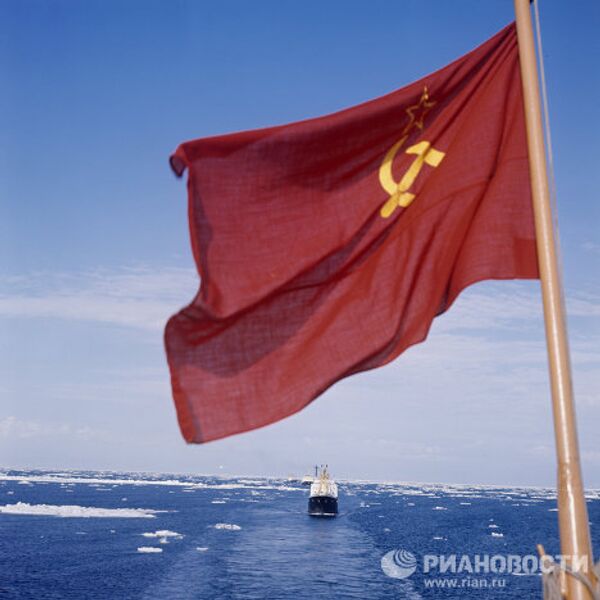 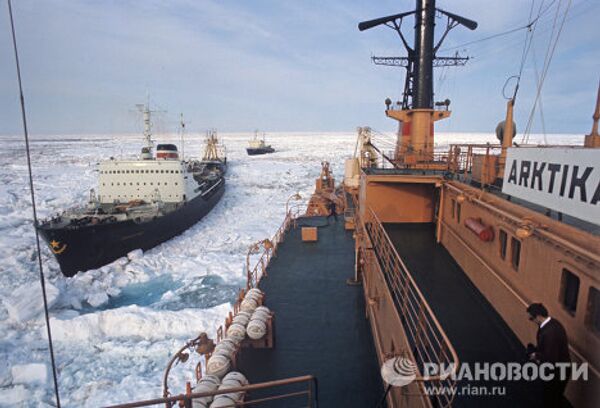 13/13
© RIA Novosti . Roman Denisov
/
Go to the photo bank
Russia continues to develop and exploit the Northern Sea Route in the 21st century. Photo: The Arktika nuclear-powered icebreaker escorting a convoy of ships along the Northern Sea Route.
Newsfeed
0
Access to the chat has been blocked for violating the rules . You will be able to participate again through:∞. If you do not agree with the blocking, please use the feedback form
The discussion is closed. You can participate in the discussion within 24 hours after the publication of the article.
To participate in the discussion
log in or register
loader
Chats
Заголовок открываемого материала