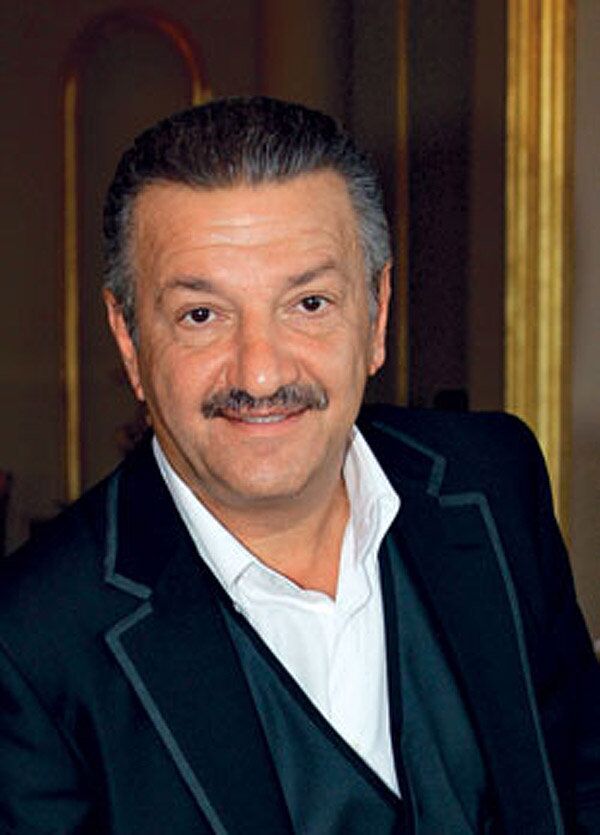 The 24.6 hectare Sodruzhestvo complex will have 5,500 rooms, the paper said, adding that AST Group was also planning to build a 150-room hotel in the Imeretinskaya valley near Sochi on a 0.98 hectare site.

Both hotels must be in operation by June 2013, Vedomosti said, quoting documents from Olympstroy, the state agency in charge of Olympic construction.

In 2008, Ismailov opened the $1.4 billion Mardan Palace Hotel in Turkey. Last December Prime Minister Vladimir Putin said that Russian businessmen who have resources should invest them in Russia, citing investment in building hotels in Sochi as an example.