Over 40 delegations to visit South Ossetia to mark national holiday 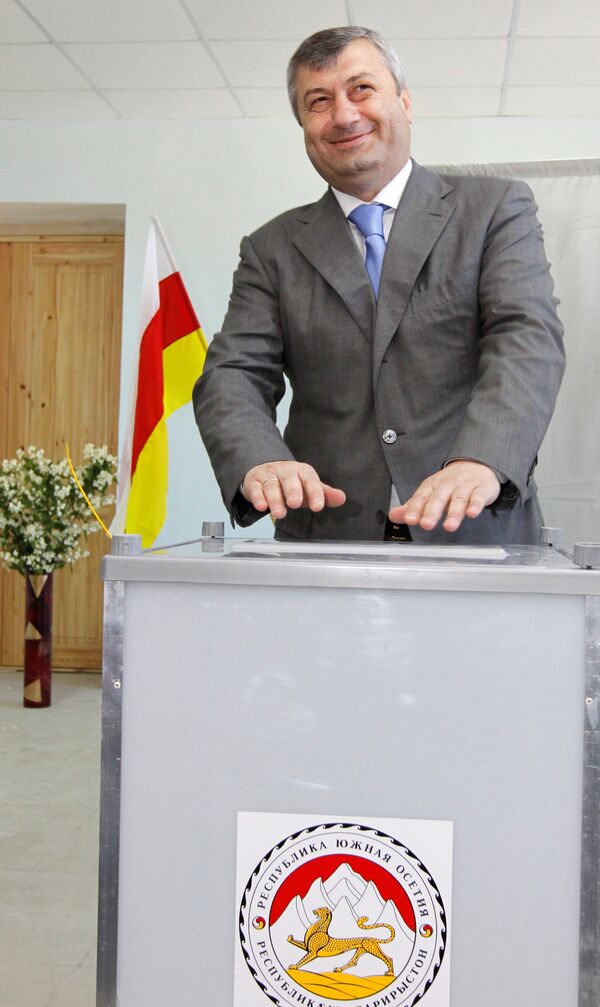 Over forty delegations are to visit South Ossetia on September 20 to celebrate the 20th anniversary of the republic's declaration of independence, South Ossetian leader Eduard Kokoity said.

"We expect many guests to come, more than forty delegations," Kokoity said.

Nicaragua and the former Georgian republic of South Ossetia signed in April an agreement on the establishment of bilateral diplomatic relations.

Russia recognized South Ossetia and another former Georgian republic, Abkhazia, two weeks after a five-day war with Georgia in August 2008. The war began when Georgian forces attacked South Ossetia in an attempt to bring it back under central control.

Since then, Russia has deployed thousands of troops and border guards to the tiny countries, which Georgia considers part of its sovereign territory.

Nicaragua, Venezuela and the tiny island nation of Nauru are the only other countries to have recognized the republics.