Moscow officials reject reports that Luzhkov may not return to Russia 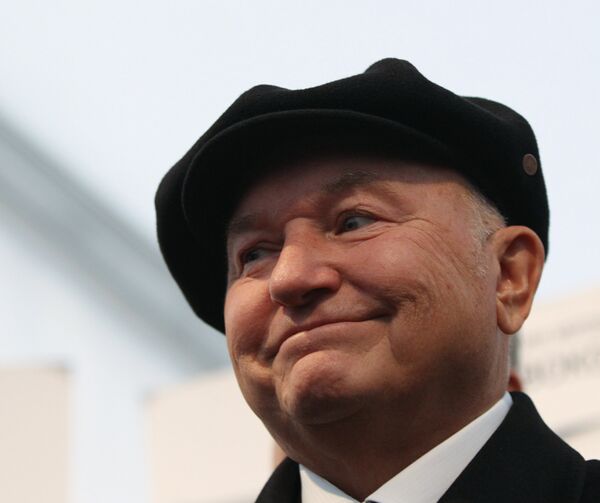 © RIA Novosti . Alexey Kudenko
/
Go to the photo bank
Subscribe
A spokesman for Moscow Mayor Yury Luzhkov, whose possible dismissal has lately been in the center of Russian media attention, rejected as 'absurd' statements that the Moscow head might not return to Russia after his vacation abroad.

A spokesman for Moscow Mayor Yury Luzhkov, whose possible dismissal has lately been in the center of Russian media attention, rejected as 'absurd' statements that the Moscow head might not return to Russia after his vacation abroad.

"The Moscow mayor is on an agreed vacation in Austria and will return at the designated time to continue his work," Sergei Tsoi said in an interview with Ekho Moskvy radio station.

Earlier, leader of the ultranationalist Liberal Democratic Party Vladimir Zhironovsky presumed that Luzhkov, who had taken a brief leave and left for abroad, might not return to Russia.

According to Tsoi, Luzhkov continues to work actively even abroad.

"Are there real grounds for this? Have I lost Muscovites' support? No, I have not. Did Moscow's economy collapse? Are we removing snow with shovels? Tell me, if there are real grounds, I would not stay a second," Luzhkov said in an interview with Russia's REN TV channel.

The mayor reiterated by saying his wife was "the most talented person" who could have been even richer is she was not a mayor's wife.

A source in the Russian presidential administration said on Saturday that Luzhkov was provided a week-long vacation following his request.

Earlier on Saturday, Luzhkov told reporters he was planning to go to Austria to celebrate his 74th anniversary on September 21.