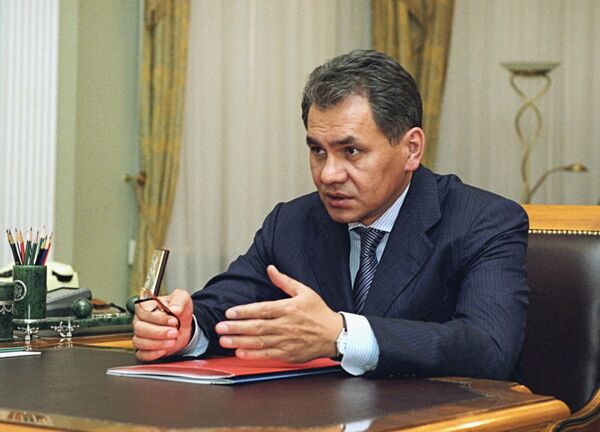 Russia and Croatia have signed intergovernmental agreements on cooperation in emergency situations and agreed to jointly produce equipment for nuclear power plants.

The documents were signed after a meeting between Russian Emergencies Minister Sergei Shoigu and Croatian Prime Minister Jadranka Kosor in Zagreb.

A regular meeting of a Russian-Croatian intergovernmental commission on trade, economic and scientific cooperation also took place in the Croatian capital on Friday.

Yury Brazhnikov, who heads the Russian Emergency Situations Ministry's department for international activities, said the documents were a result of agreements reached during a meeting between Kosor and Russian Prime Minister Vladimir Putin in Russia in June.

"After a decline during the global economic crisis, cooperation between the two countries has become more active and is now on the rise," Brazhnikov said.

The parties have discussed all problematic issues of bilateral relations and found ways to resolve them, he said.

"They are related to the energy sphere... particularly, to energy equipment supplies to Croatia in line with Soviet obligations, a new long-term contract on gas supplies by Gazpromexport [the Russian energy giant's export arm], as well as to gas extraction in Croatia and other energy projects," the official said.