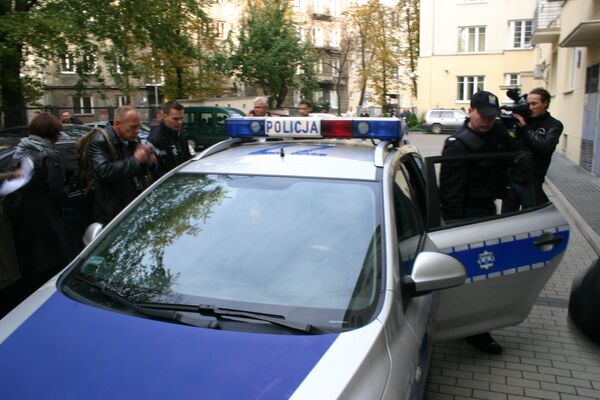 Zakayev, in Poland for a Chechen people's congress, was detained in Warsaw while on his way to the Polish prosecutor's office to present materials relating to Russia's allegations against him.

Russia placed Zakayev on the international wanted list in 2001 on terrorist charges. He was granted political asylum by Britain in 2002. Russia has repeatedly asked Britain to extradite him, but the request has invariably been refused.

"We will make a decision on this case...according to our understanding of Poland's national interests and justice, but not to fulfill another's expectations," Tusk told a Polish radio station.

He added that Poland had an "independent policy" on Chechnya and Zakayev.

He also said he was ready for talks with Chechen head Ramzan Kadyrov, who subsequently said he would welcome Zakayev's return to Chechnya.

Zakayev, who has spoken out against Islamic radicalism in the North Caucasus, was "sentenced to death" by Chechnya's most wanted militant leader, Doku Umarov, in 2007.

"He practices a democratic religion, calls for secularism and prefers laws established by people to the law of Allah," the statement said.