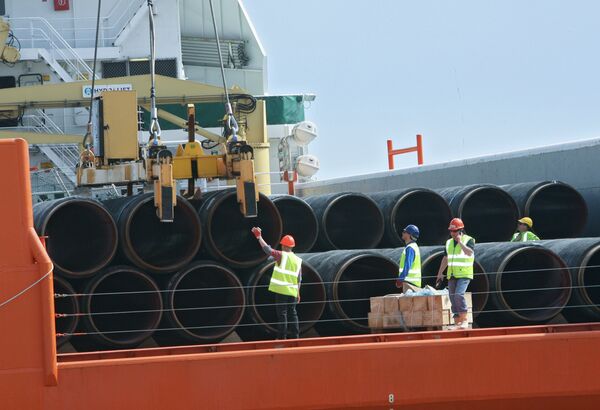 The Serb Republic plans to build a 480 kilometer pipeline in northern Bosnia with capacity of up to 1.5 billion cubic meters and link it to the South Stream pipeline.

, Russian gas giant Gazprom will carry out a feasibility study for the project, and then inform the Bosnian Serb Republic government of its decision, under a joint memorandum on cooperation signed by Dodik and Russian Energy Minister Sergei Shmatko.

"I think we'll need a couple of months to clear up all the details," Dodik said.