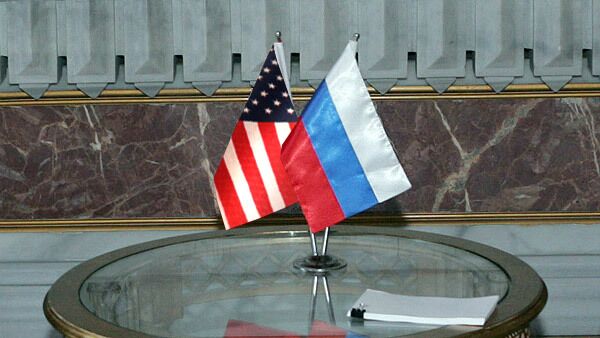 The document, which replaces an outdated 1993 agreement, was signed during Serdyukov's two-day visit to Washington.

During the talks, described by the U.S. secretary of defense as constructive and useful, Serdyukov and Gates also signed a joint declaration on defense relations between Russia and the United States and agreed to create a defense working group that will meet every year.

Gates said deeper U.S.-Russian military cooperation was an important element in strengthening ties between the countries.

Serdyukov also expressed hope that the talks would be "beneficial" for both countries.

"We have discussed a wide range of issues concerning global and regional security. [We] considered in details issues related to air defense, including our and U.S. proposals in this sphere," he said.

Gates also said he and his Russian counterpart were working hard on large-scale reforms in the two countries' armies.

Serdyukov said that these reforms were "painful," but "absolutely necessary for the creation of a modern Army, the Army of the 21st century."