Dubai may drop charges against Russian deputy for murder of Yamadayev 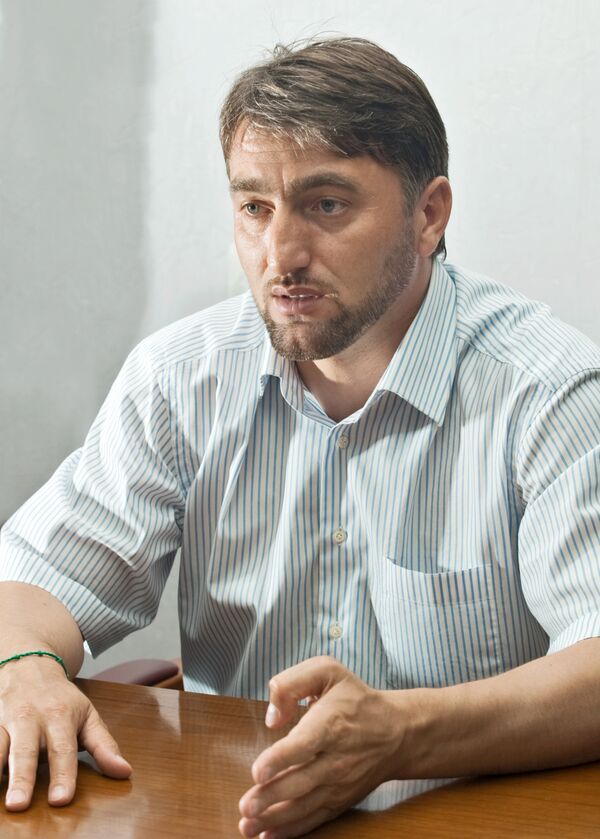 A Dubai court may drop charges against Russian lawmaker Adam Delimkhanov, who is accused of murdering Russian Army Commander Sulim Yamadayev, a representative from the Al Madani law firm said on Wednesday.

A Dubai court may drop charges against Russian lawmaker Adam Delimkhanov, who is accused of murdering Russian Army Commander Sulim Yamadayev, a representative from the Al Madani law firm said on Wednesday.

"After considering the conciliation agreement between Chechen President Ramzan Kadyrov and Yamadayev's family, the court may drop charges against all the accused ...including those, who are outside the borders of the United Arab Emirates," Mohammad Zager said.

Yamadayev, who commanded the elite Vostok Battalion in Chechnya and was awarded the Hero of Russia title for his efforts, was gunned down in Dubai on March 28, 2009. He was shot in the chest with three bullets from a gold-plated gun in the car park of a luxury apartment complex where he was living with his wife and children.

Dubai police accused Adam Delimkhanov, a close friend of Kadyrov, of ordering the assassination. Both strongly denied any link to the murder.

Tajik businessman Makhsudzhon Ismatov and Iranian Mahdi Lorniya were accused of planning the murder and assisting the man who pulled the trigger. They will be deported to their home countries after serving their terms of 25 years, which is equivalent to a life sentence in the Gulf state.

Dubai officials said last year that Sulim was buried in a cemetery in the United Arab Emirates, but Sulim's brother Isa insisted until recently that Sulim was in coma. In late August, Isa said his family made the decision to shut down the life support machine that was keeping Sulim alive.

Shortly before the funeral, Isa Yamadayev said he was ready to become Kadyrov's ally and that he held no bad feelings towards the Chechen president.

Sulim's other brother, Ruslan Yamadayev, a former member of the Russian lower house of parliament or State Duma, was gunned down in central Moscow in September 2008. He was a prominent opponent of Kadyrov, who denied any involvement in the murder.