Nationwide DNA database should be established in Russia - senator 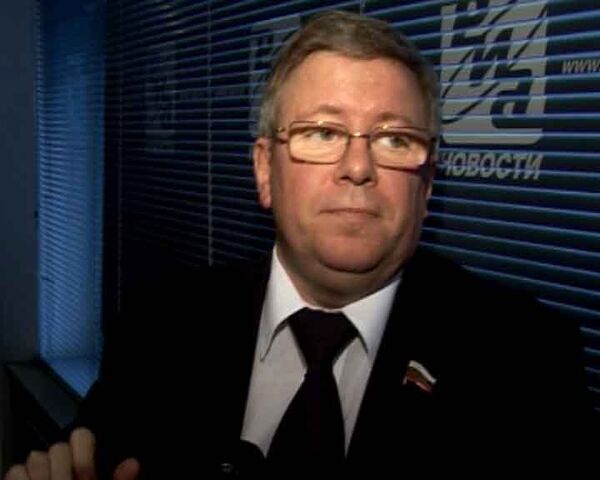 A nationwide compulsory DNA database should be created in Russia, the Federation Council's first deputy speaker said on Wednesday.

A nationwide compulsory DNA database should be created in Russia, the Federation Council's first deputy speaker said on Wednesday.

A law on creating a DNA database in Russia came into effect on January 1, 2009, but it is only compulsory for certain criminals. Private individuals have the option of registering their data.

"Taking a DNA test is an ordinary, not at all insulting, procedure," Alexander Torshin said.

The senator said the DNA database could be used to track down criminals, as well as identify the victims of accidents, manmade and natural disasters, and military conflicts.

Torshin said DNA information should first be collected in the volatile North Caucasus.

"This [DNA database] would help to identify the identity of suicide bombers, " he said.

In March, Russia's top investigator, Alexander Bastrykin, proposed establishing mandatory fingerprinting and DNA profiling of all people living in the North Caucasus Federal District, including refugees and migrants, as a means of combating rampant crime in the region.

There should not be any registration for security service officials, Torshin said.