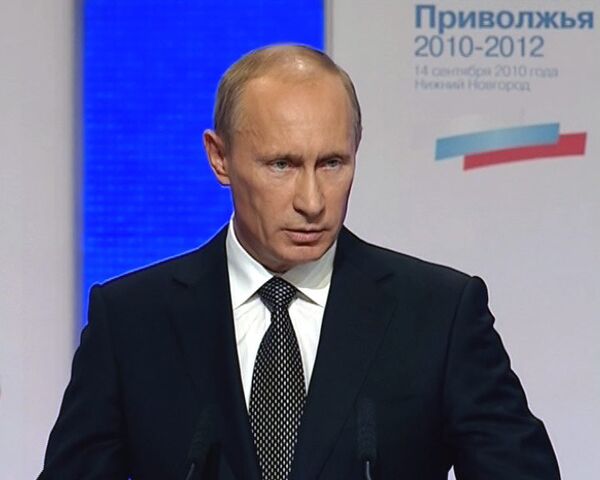 The Transport Ministry should build another 14,000 km of roads in the next five years, Putin said at a conference with the ruling United Russia party, the Vedomosti newspaper reported on Wednesday.

The premier said the creation of a Federal Road Fund in 2011 will see to it that his order is carried out.

The Federal Program for Transport Development, approved by Putin in 2008, stipulated the construction of only 5,900 km of roads between 2010 and 2015.

But while the program accounted for asphalt roads only, the new 14,000 km will consist of both asphalt and "soft" roads, the premier's press secretary said.

This is a realistic goal, a Transport Ministry official said, adding that nearly half of the country's road network is not asphalted.

But analysts say quantity does not equate to quality. It is about the quality of those kilometers, not how many there are, expert Mikhail Blinkin told Vedomosti. Russia has not built new roads in the past few years - in fact, the road network has been decreasing, he said.

While the Federal Road Fund will boost the transport sector, it will not heal one of the county's perennial woes, bad roads, Blinkin said.