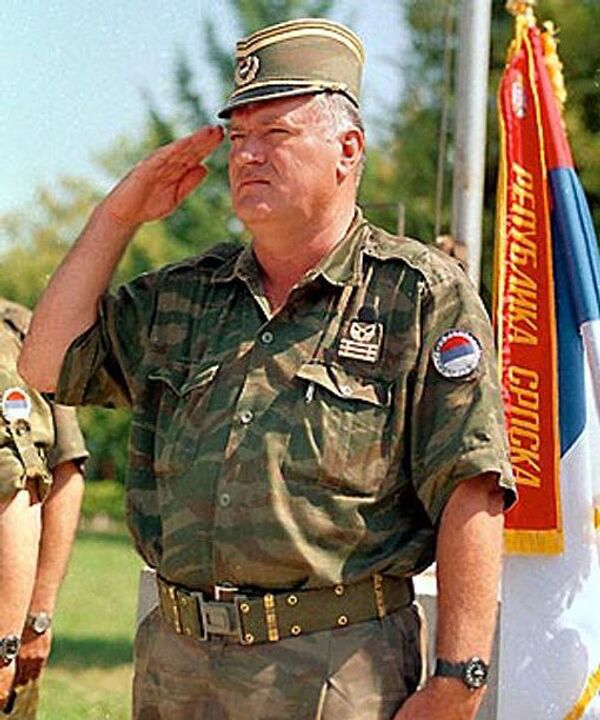 Mladic, a former Bosnian Serb army chief, is accused of the 1995 Srebrenica massacre of 8,000 Bosnian Muslims, Europe's worst single atrocity since World War II. The ex-general is thought to have taken refuge in Serbia.

His family filed a request to a court in Belgrade to declare Mladic dead, citing property issues and persecution that they allegedly face.

Serbian authorities earlier said the move would not influence measures to search for Mladic and bring him to the Hague tribunal.

Belgrade court spokeswoman Gordana Vukovic told reporters on Wednesday evening that the request was rejected on June 28 on procedural grounds.

"Now the ruling has come into force, and the case was sent to the archives," Vukovic said. "The Mladic family may file a new request."

Serbian legislation permits anyone can declare dead a person who has not been seen for five years and is at least 70 years old.

Family members say 68-year-old Mladic was "seriously ill" and unable to survive without medical assistance after he had a stroke in 2006. He was also diagnosed with stomach and cardiovascular problems.