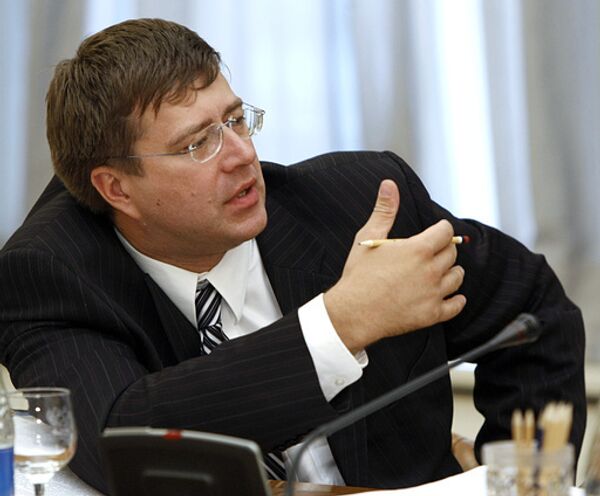 He called for an all-round reform of Russia's legal system, including the investigative process and courts.

"Today the role of lawyers is insufficient, it should be more serious, more important, he [the lawyer] should work with his head," Konovalov said.

He complained that too many unprofessional people joined the bar during the 1990s when Russia was experiencing radical social and economic transformation after the collapse of the Soviet Union.

"We are preparing far-reaching solutions on reforming the judicial system, which will be presented for discussion to parliament and the general public," Konovalov said.