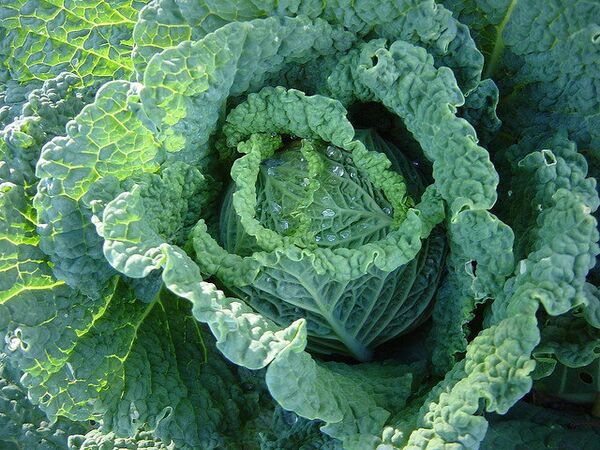 A Russian bank has won exclusive rights in the banking sector to using Savoy cabbages in its advertising campaigns, Russian business daily Kommersant said on Wednesday.

A Russian bank has won exclusive rights in the banking sector to using Savoy cabbages in its advertising campaigns, Russian business daily Kommersant said on Wednesday.

A Russian arbitrary court gave Russian SKB-Bank exclusive rights to use the vegetable and ordered Trust bank, which has also recently chosen to use a Savoy cabbage in its adverts, to pay SKB-Bank 300,000 rubles ($9,700) in compensation.

In 2006, SKB-Bank registered the image of the popular Russian vegetable at Russia's state patent service, Rospatent, and began using it in its advertising campaigns.

SKB-Bank is fully satisfied with the court's decision, the bank said. "Our goal was not to earn money but to defend our exclusive rights."

However, Trust bank said it did not agree with the court's decision.

"The rights to the cabbage, which is a product of nature...cannot belong to one legal entity, since this legal entity is not its creator," Trust bank said.

The registration of a common word (and corresponding image) as a trademark in the banking sector is absolutely legitimate, as long as the word or image has no direct connection to the sector, Rospatent said.

Another Russian bank, Orient Express, has filed a claim against the Russian Capital bank for using the word Christmas, which Orient has registered exclusive rights for, without permission. The hearing of the claim is scheduled on September 24.

If the courts continue to rule in favor of banks, which register common words as trademarks, the process may become more intense, experts said, adding that trademarks may also become a source for additional income for banks.