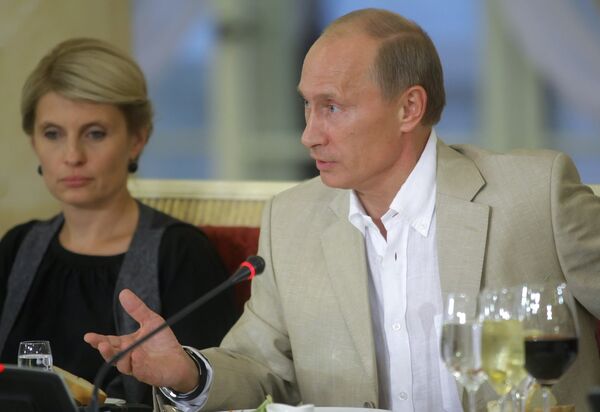 Putin was quoted by German political scientist Alexander Rahr after a meeting with the Valdai International Discussion Club in Sochi.

Rahr said Putin confirmed his words that opposition rallies were a "provocation" against the government, but the Russian premier admitted that "the authorities should be more accurate in exercising the force."

Last Thursday, Putin said in an interview with Russia's Kommersant newspaper that opposition movements should abide by the law and apply for official permission to stage rallies.