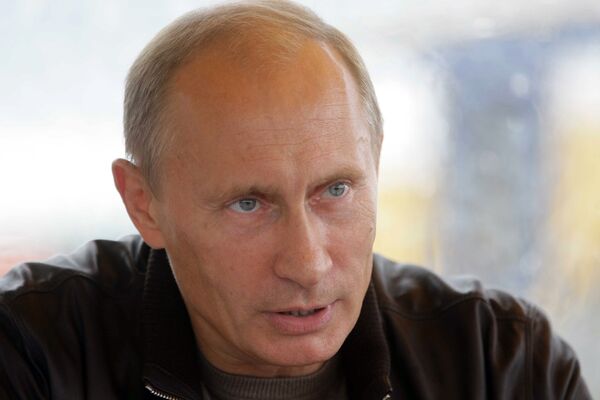 Speaking during a meeting with Israeli Defense Minister Ehud Barak in Sochi, Putin lauded Russia-Israel cooperation, including in the military sector.

"We have viable projects in the area of military and transport aviation," Putin said. "We bought several drones from Israel and launched several satellites in Israel's interests."

Russia and Israel are currently negotiating the establishment of a joint venture to produce drones, or unmanned aerial vehicles (UAVs), worth an estimated $300 million.

"We are considering the possibility of equipping Israeli aircraft with our devices - space technology and laser technology," the premier said.

He said the possible deployment in Israel of a Russian laser station, part of the Glonass navigation satellite system, was also on the table.

Trade turnover between Russia and Israel has neared "pre-crisis level," Putin said, adding that bilateral cooperation in the fight against terrorism has also been growing.