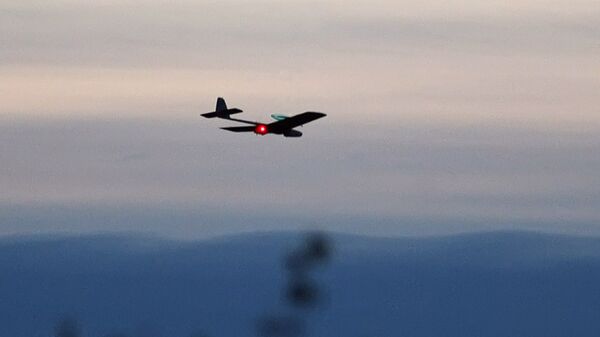 "We have bought 12 UAV systems from Israel, and 50 servicemen are currently being trained to operate them," Serdyukov said during a meeting with his visiting Israeli counterpart, Ehud Barak.

According to a Moscow-based think tank on the international arms trade, Russia has signed two UAV contracts with Israel.

The second contract was for the purchase of 36 UAVs, worth a total of $100 million, to be delivered later this year.

Russia and Israel are currently negotiating the establishment of a joint venture to produce UAVs, worth an estimated $300 million.

Russian Deputy Defense Minister Vladimir Popovkin said in April that Russia had spent about 5 billion rubles ($172 million) on the development of indigenous drones, which eventually failed their tests.

The Russian military stressed the need to provide the Armed Forces with advanced reconnaissance systems in the wake of a brief military conflict with Georgia in August 2008, when the effectiveness of Russian military operations was severely hampered by the lack of reliable intelligence.

According to various estimates, the Russian military needs up to 100 UAVs and at least 10 guidance and control systems to ensure effective battlefield reconnaissance.