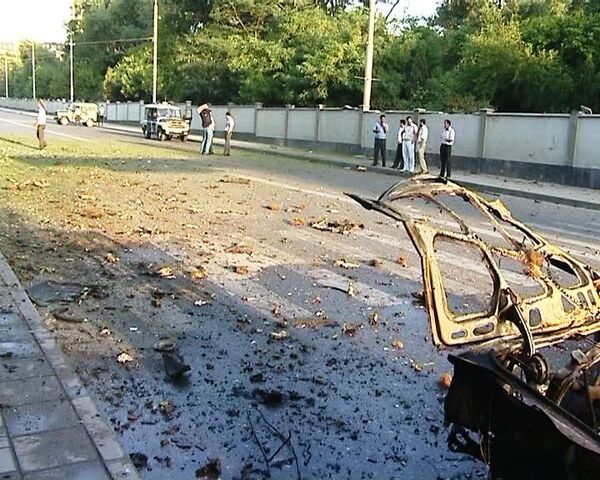 "A car packed with explosives crashed through the right part of the building," the spokesman said.

The blast completely destroyed this section of the offices, which housed the headquarters of the local organized crime department, the Interior Ministry said.

There is no information on the driver of the vehicle involved.