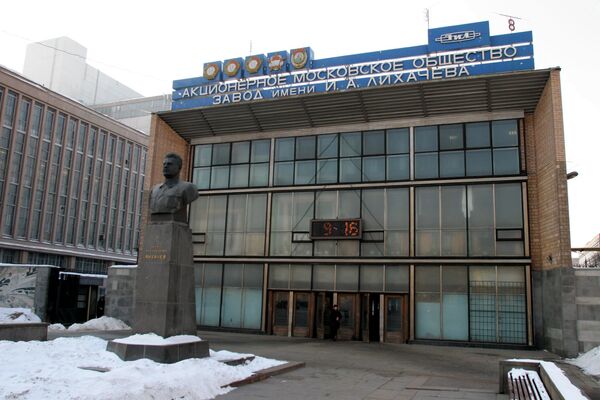 Russia's ZIL Automobile Plant is to join forces with German luxury car manufacturer Porsche to design a platform for the assembly of several new vehicles, Vedomosti newspaper said on Thursday.

The vehicles, ranging from trucks to minibuses, are expected to be assembled at a new plant in the Latvian capital of Riga and sold in Europe.

An agreement on the project is being hammered out, according to an unnamed source close to one of the companies,.

The city of Moscow administration is the largest shareholder of the Latvian ZIL plant with 92.6 percent of the shares.

As part of the agreement, Porsche will help design a cabin for a new ZIL truck.