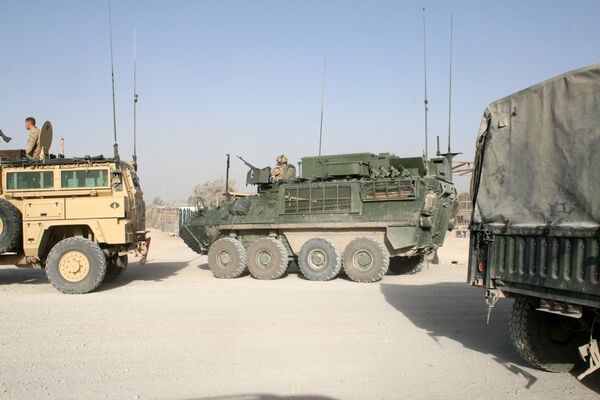 Some 30 fighters armed with grenade launchers and automatic weapons attacked Forward Operating Base Salerno and Camp Chapman in Khost province, south-east of the capital Kabul, in the early hours of Saturday.

Twenty-four militants were killed as the attack was repelled, and five others were captured, ISAF said. There were no coalition casualties in the fighting.

The attackers were reportedly wearing U.S. military uniforms. They can easily be found in Kabul's bazaars, as well as small arms, ammunition, U.S. and NATO military decorations.

"We are tightening our grip on the insurgents and as a result they are attempting anything and everything as a last ditch effort," U.S. Army Col. Rafael Torres, ISAF Joint Command Combined Joint Operations Center director, was quoted in the report as saying. "The insurgents gave their best effort and came up short."

ISAF currently has some 130,000 soldiers in Afghanistan. The withdrawal of troops from the war-torn country is scheduled to begin in July 2011.