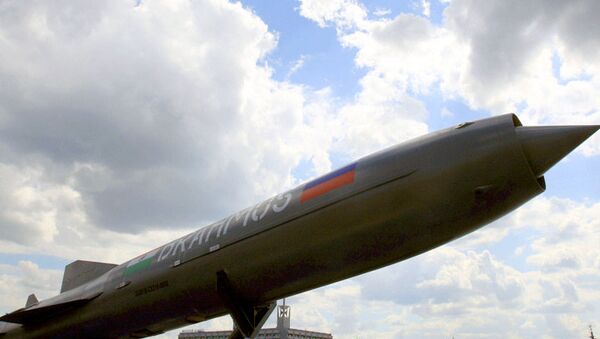 Glonass - the Global Navigation Satellite System - is the Russian equivalent of the U.S. Global Positioning System, or GPS, and is designed for both military and civilian uses. Both systems enable users to determine their positions to within a few meters.

He said the receivers performed reliably and consistently.

Established in 1998, BrahMos Aerospace manufactures and markets BrahMos supersonic missiles. Sea- and ground-launched versions have been successfully tested and put into service with the Indian Army and Navy.

Prime Minister Vladimir Putin said in early August Russia will complete the formation of a global navigation satellite group by the end of 2010 and that there will be between 24 and 28 satellites in orbit at any given time.