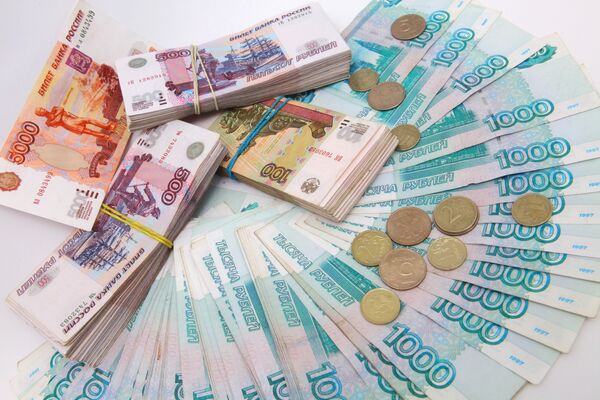 However, GDP slipped 0.3 percent in July compared to June if seasonal factors are excluded, he said.

"July exports totalled $32.5 billion while in June they reached $32.3 billion, almost unchanged. Imports stood at $20.9 billion this July; this is growing but the speed has also slowed down," Klepach said.