Bushehr nuclear reactor to be loaded with fuel August 21 - Rosatom 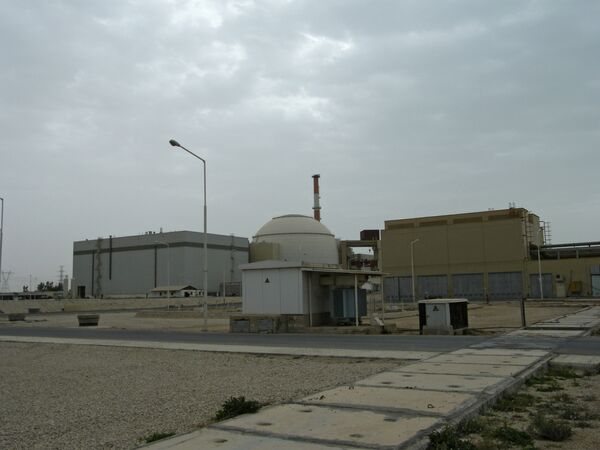 The launch of the Bushehr Nuclear Power Plant in Iran has been set for August 21, the Russian Federal Atomic Energy Agency (Rosatom) said on Friday.

Rosatom spokesman Sergei Novikov told RIA Novosti that the first reactor at the Bushehr NPP would be loaded with nuclear fuel on August 21.

"From then on, it [the reactor] will be qualified as [an operational] nuclear power plant," Novikov said.

The construction of Iran's first nuclear plant was begun in 1975 by several German construction companies. They pulled out following a U.S. embargo on high-technology supplies to Iran after the 1979 Islamic Revolution and the subsequent U.S. Embassy siege in Tehran.

Russia signed a contract with Iran to complete construction in February 1998.

The construction of the Bushehr Nuclear Power Plant has not been affected by the sanctions against Iran.