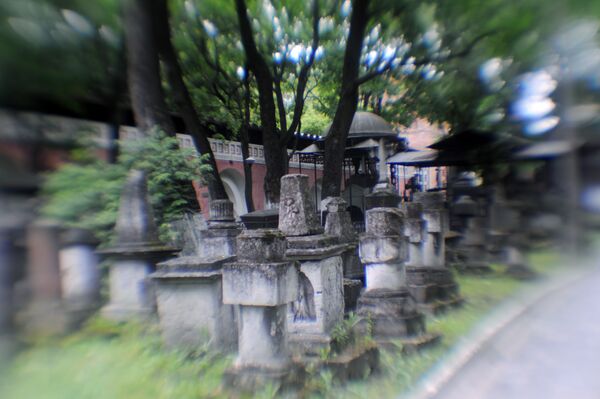 "In foreign law, land [in cemeteries] is leased for 15-20 years. The contract can be prolonged so long as the grave is being looked after," Luzhkov said at a local government meeting on Tuesday.

"If [the gravesite] is not being taken care of, it is handed over to the local government," he said, adding that Moscow should have a similar law.

There are currently 71 cemeteries in Moscow covering an area of over 1.8 hectares.

Moscow authorities are planning on another 86 hectares in the Moscow region as demand for more graveyard plots is mounting.