Italy to send to Russia several planes for smothering wildfires 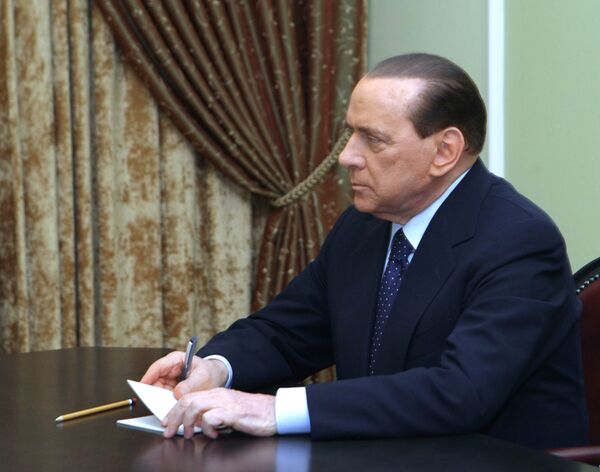 The fires that began last week in the central Russia has already killed over 50 people leaving 3,500 homeless.

"The heads of the governments has arranged that the necessary details will be discussed in shortest terms by the competent agencies," Peskov said.

Berlusconi also expressed his sincere condolence to the relatives of the wildfires' victims and the words of supports to those struggling the deadly disaster.