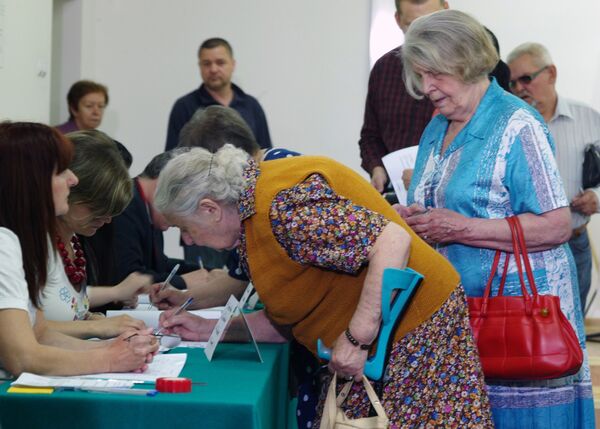 The Supreme Court of Poland on Tuesday declared July's early presidential polls valid as reported violations had no impact on the outcome.

According to the country's constitution, the results of presidential polls receive final approval from the Supreme Court which studies all complaints about voting irregularities.

The court received 378 reports on alleged violations and ruled that 16 of them were well-grounded. However, the judges said that they could not influence the results of the vote, as the winner, Bronislaw Komorowski, was more than one million votes ahead of his major rival Jaroslaw Kaczynski.

Komorowski, a pro-EU, moderate member of the governing Civic Platform party, won the presidential runoff in early July with more than 53% of the vote, around 6% ahead of Kaczynski, who leads the conservative Law and Justice party.

The new president must take oath within six days after the Supreme Court approves the election results. The president will be sworn in at the joint session of the two chambers of parliament.

Early elections were called in Poland following the death of former President Lech Kaczynski, along with a delegation of Polish officials, in a plane crash in western Russia in April.