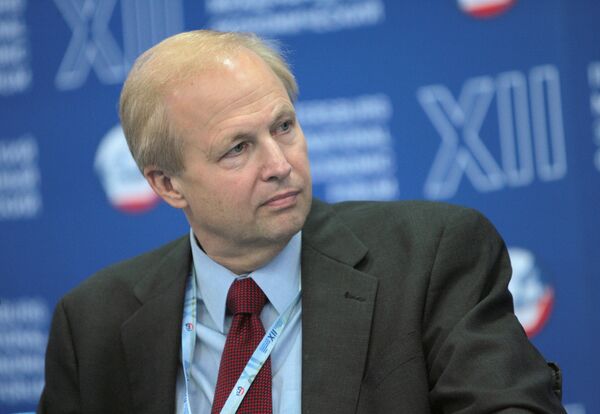 Dudley headed TNK-BP, owned by AlfaAccessRenova consortium and BP on a parity basis, in 2003-2008.

Dudley was forced to quit because of a conflict when Russian shareholders accused him of running the company only in the interests of the British company and insisted on his removal.

"Yes, we had some disagreements, but they were not personal, there were certain discrepancies in management approach at a shareholder level. I have congratulated Bob on his appointment and I consider the experience he gained invaluable," Khan said.

Khan welcomed the possible appointment of Hayward as a TNK-BP non-executive director.

"He is a qualified specialist and fell victim to subjective circumstances. On the whole, he has a serious potential as a manager," Khan said.

Hayward's leadership came under severe criticism after the BP oil leak in the Gulf of Mexico, the worst spill in U.S. history, which has led to multibillion dollar losses for BP and is having far-reaching consequences for the ecology of the region.