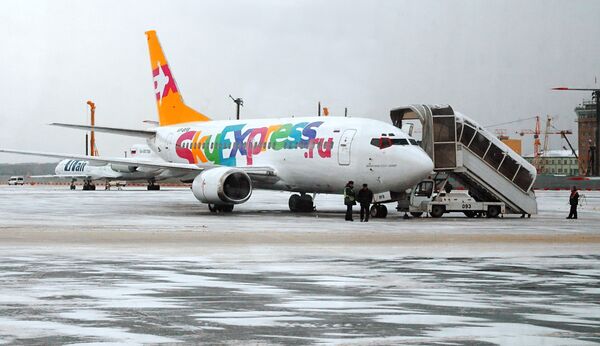 The deal, if implemented, will allow BasEl to restart its previously unsuccessful project of developing Kuban Airlines, an air carrier based in the Krasnodar Territory in south Russia, and help Sky Express avoid the revocation of its license by the Russian aviation watchdog Rosaviatsia, the paper said.

It was reported last week that Rosaviatsia was planning to withdraw Sky Express’ license due to a large number of delayed flights, the paper said.

A source close to the negotiations on the deal told the paper that the parties could reach an agreement in the foreseeable future.

The possible sum of the transaction and the scheme of its implementation were not disclosed.