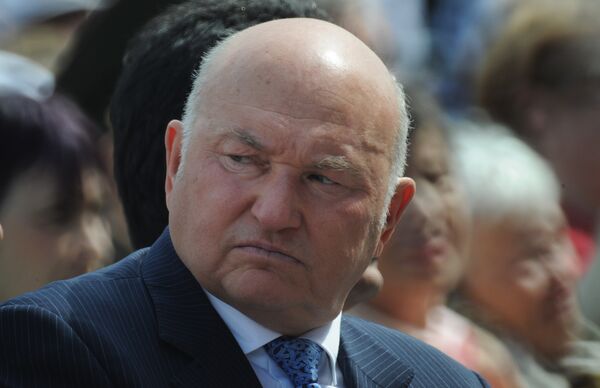 The Russian Federal Security Service (FSB) border guard department said that Vasyl Ovsiyenko is on a list of people banned from entering Russia.

The Kharkov group said Ovsiyenko was taken off a Moscow-bound train in the early hours of the morning.

The bilateral blacklisting of Russian and Ukrainian nationals was common during the term of office of former Ukrainian leader president Viktor Yushchenko, whose pro-Western policies saw relations between the two former Soviet republics deteriorate.

Russia and Ukraine are currently intending to scrap the practice of blacklists. Ties have improved since President Viktor Yanukovych came to power in Ukraine earlier this year.