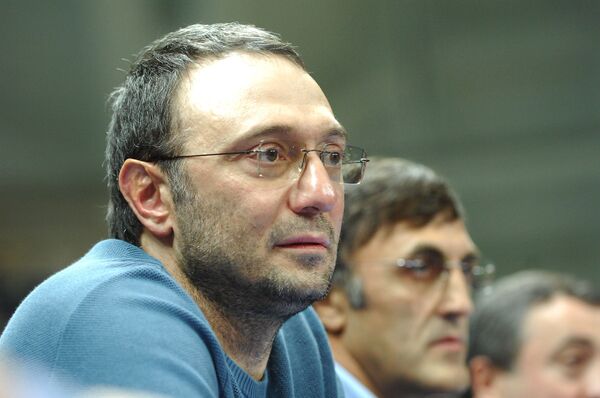 Kerimov's share in the group is unknown, but media reports have placed it at 35 to 45 percent. He acquired the stake in 2009 for free in exchange for a promise to restructure PIK's 49 billion ruble debt, including debt to Russia's top bank Sberbank. Kerimov fulfilled the promise.

PIK's capitalisation amounted to $1.6 billion on Thursday at the London Stock Exchange.

The source also said that the issue of Nafta selling its share back to PIK had been discussed with one of the PIK founders, Yuri Zhukov, who holds 14.36 percent of the firm. An investment banker close to Nafta and a top manager at one of PIK's creditors, confirmed the information.

"The price of the stake equals $1 billion. Nafta is eager to help the buyer with a loan for the deal from Sberbank," another source told the newspaper.

"I have received an offer to buy the stake in PIK, not from Nafta, but from one of the mediators. We have not discussed the details because I am not interested," Sergei Bobkov, one of PIK project partners, said.

Market participants told the newspaper that Kerimov wanted to sell his PIK stake after an acquisition of shares in Uralkaly fertilizer producer in June.