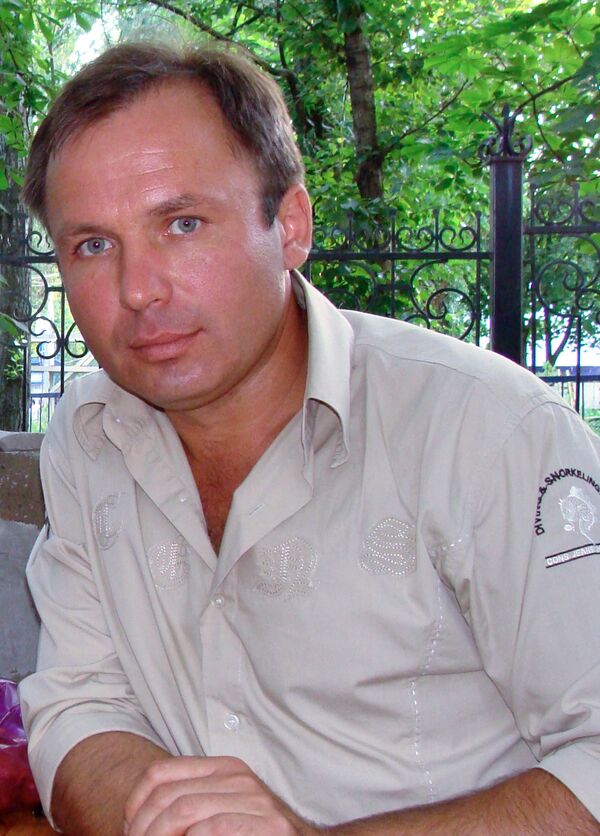 The detention of a Russian pilot in Liberia by U.S. intelligence agencies violates international law and is practically considered kidnapping, the Russian Foreign Ministry said Wednesday.

Konstantin Yaroshenko, 41, along with other members of an alleged drug trafficking group, was detained in Liberia in May. On Tuesday, a New York city court arrested them. They are accused of trafficking drugs from Latin America to Africa and then to Europe and the United States.