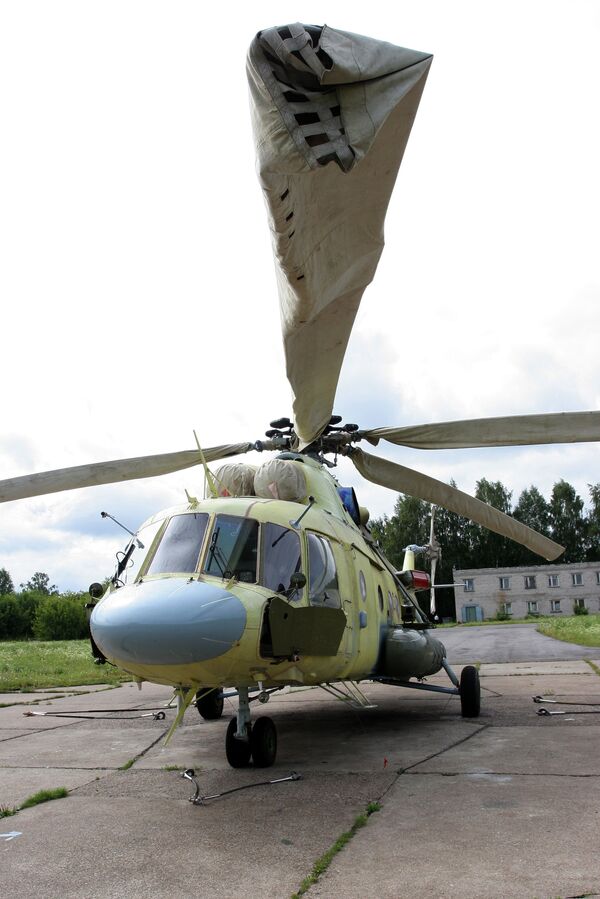 In late May, the United States lifted sanctions against Rosoboronexport blacklisting it from tendering for U.S. arms deals.

The sanctions were imposed in 2006 after the U.S. government accused Rosoboronexport of violating the nuclear non-proliferation regime.

Despite the ban, dozens of Mi-17s have been bought by the United States for Afghanistan and Iraq over the past four years via intermediary entities as commercial items, thus avoiding direct work with Rosoboronexport.

"I think that since the sanctions [against Rosoboronexport] have been lifted something must change in relations with U.S. companies," Mikheyev said.

Russian Foreign Minister Sergei Lavrov told an International Conference on Afghanistan in Kabul on Tuesday that Russia would continue to equip Afghanistan's military and police.