Russia-U.S. adoption agreement to come into effect by yearend - ministry 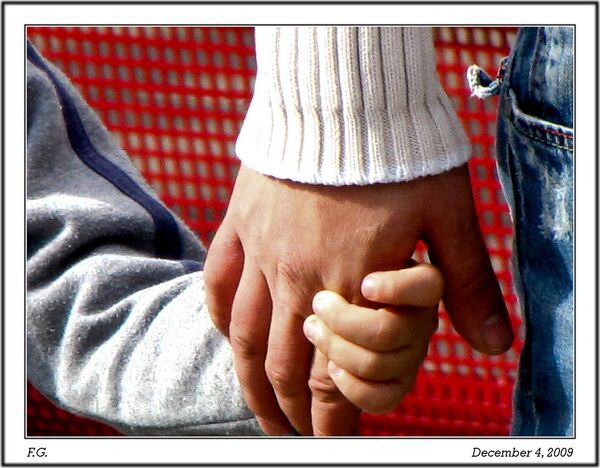 A Russian-U.S. agreement on child adoption will come into effect by the end of this year, an Education Ministry department head said on Wednesday.

A Russian-U.S. agreement on child adoption will come into effect by the end of this year, an Education Ministry department head said on Wednesday.

On July 21-23, the fourth round of Russian-U.S. adoption talks will be held in Moscow.

"We hope we will manage to iron out the remaining uncoordinated positions during these three days in order to pass the text of this agreement within the next two weeks for coordination in the U.S. and Russian federal executive bodies," the director of the Department for Education, Additional Education and Social Protection of Children at the Ministry of Education and Science, Alina Levitskaya, said.

She said the agreement would come into effect in November or at the beginning of December.

Russian Child Ombudsman Pavel Astakhov also insists that the bilateral adoption agreement should be signed as soon as possible, the ombudsman's press service said in a statement issued on Wednesday.

"...Such a complicated and delicate issue as adopting children and taking them abroad can't be done without a proper legal base which a bilateral agreement should presuppose," the ombudsman said.

Astakhov also said that the number of foreign adoption agencies working in Russia should be reduced.

Russia is one of the largest sources of foreign adoptions for U.S. families, accounting for about 10% of foreign adoptions, but the issue has become controversial in recent years following several incidents involving the mistreatment of Russian children in the United States.

In early April, a 7-year-old boy was put on a plane alone to Moscow with a note from his U.S. adoptive mother, who claimed he was "psychopathic."

At least 15 children have died at the hands of their adoptive parents in the U.S. since the fall of the Soviet Union, and the issue has seen repeated calls for a ban on foreign adoptions of Russian children. Foreign Minister Sergei Lavrov has said Russia could freeze child adoptions by U.S. citizens until the countries sign a formal agreement regulating them.