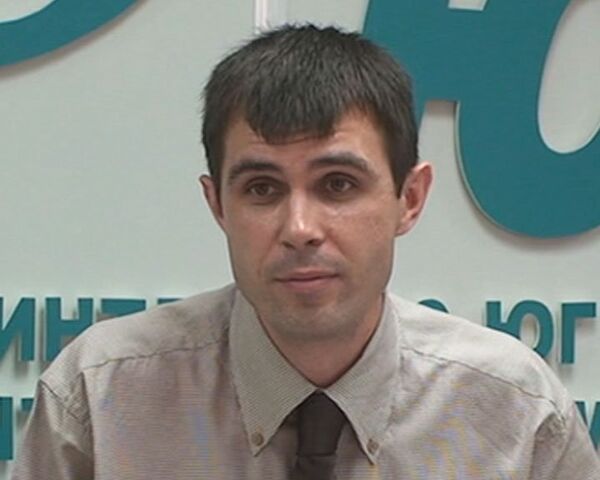 Kommersant said it has been revealed that 41-year-old Konstantin Yaroshenko and other members of the group are accused of trafficking drugs from Latin America to Africa and then to Europe and the United States.

All of the members of the group have denied the accusations; however, if convicted, may face up to 30 years imprisonment.

Besides drug smuggling, Yaroshenko was accused of attempting to bribe Liberian officials.

Yaroshenko is currently in a detention facility in Manhattan.

The Russian Foreign Ministry has sent an official note of protest to the U.S. State Department as it had not received proper notification on the arrest beforehand.