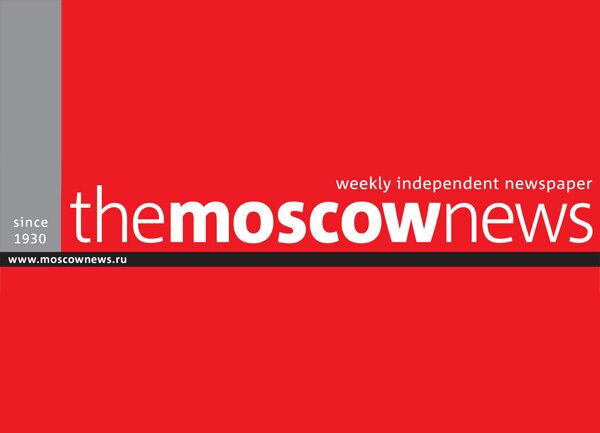 Following are some main stories from the print edition of Moscow News biweekly.

Estemirova’s murder – one year on.

A year after the murder of high profile human rights activist Natalia Estemirova – who was kidnapped in Grozny before being found shot to death in Ingushetia – Russian President Dmitry Medvedev said that the identity of her killer has been determined. What’s next? And how are other activists currently faring in the troubled North Caucasus?

Russians and the sexual revolution.

A recent article in the New York Times has made the claim that compared to Europeans, Russians are a nation of prudes. Is this actually the case? Sexologists and entertainment personalities comment on an issue that’s equally sensitive, polarizing and hilarious.

The People’s Garages – power to the people?

Parking in Moscow is a nightmare of legendary proportions. To combat the lack of adequate parking spaces, the Moscow authorities have introduced an ambitious People’s Garage programme. Yet so far, the programme has not been a success, and even as city hall hits out against what it refers to as “biased” media reports on the subject, local automobile owners are voicing their own concerns about the way the parking problem is being handled.

The stories will be also published on the newspaper’s website tomorrow. Please note the website has also got some original reporting, too.