The Piety of Soil and Spirit 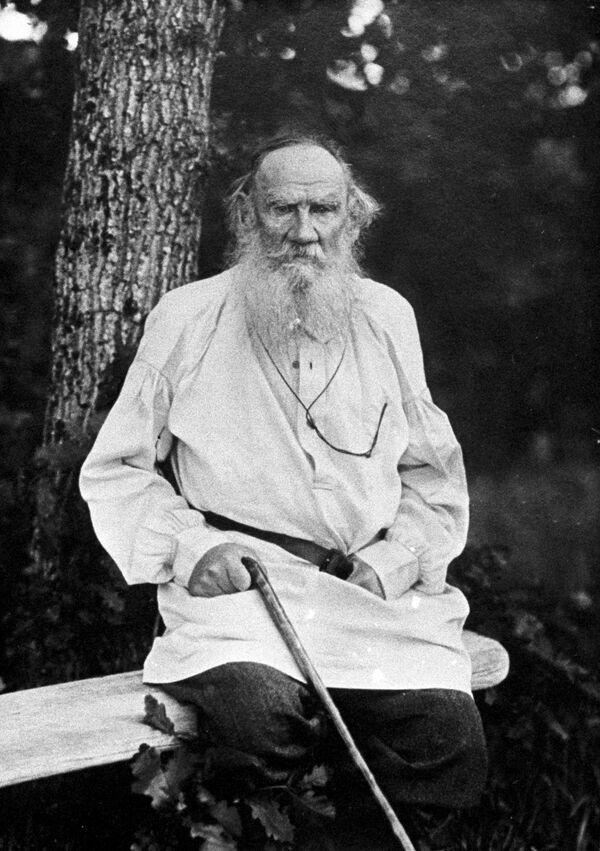 Is there a connection between the legendary Russian soul and the chaotic world of Russian business today? Absolutely! I learned this soon after coming to Russia to start a business back in 1992. I learned that business in Russia is like business anywhere else—but different. That difference is partly due to what I call “the third side of the Russian coin.”

Russian Business Practices Are Based on Relationships

RussiaProfile.Org, an online publication providing in-depth analysis of business, politics, current affairs and culture in Russia, has published an unusual Special Report on the mysterious "Russian soul". Fifteen articles by both Russian and foreign contributors examine this concept, which has been used by Russia watchers for some 150 years, from a contemporary perspective. The following article is part of this collection.

Is there a connection between the legendary Russian soul and the chaotic world of Russian business today? Absolutely! I learned this soon after coming to Russia to start a business back in 1992. I learned that business in Russia is like business anywhere else—but different. That difference is partly due to what I call “the third side of the Russian coin.” That difference is neither all positive nor all negative, but the businessman, especially the foreigner, must be aware of it even if he does not understand it all.

Historians, poets, and politicians speak of the “soul” of Russia, often in hushed and mystical tones. Soul is important to a Russian. It explains the unexplainable. Leo Tolstoy uses the word 108 times in “Anna Karenina” and 152 times in “War and Peace.” And for whatever it’s worth, William Shakespeare used it only 14 times in “Romeo and Juliet” and 34 times in “Hamlet.” Having said that, the Russians are surely not the only ones with a “soul” that explains the nuances of their national character. The “soul” of a people is that conscious or unconscious essence that identifies who they are. For the Russian, it is the “sense” of being Russian, a deep piety of soil and spirit.

The Russian soul seems to have two aspects, personal and impersonal. One side is the seductive pull that Russia exerts on all who love it, an unexplainable attraction like the sirens’ call to the longing sailors. I may fall into this category. The other side is the rationale Russians give themselves to account for those idiosyncrasies of life and by which they feel bound to the mysterious past and unpredictable future, as if by some endless umbilical cord. It has an intimate acquaintance with suffering and roots going back a thousand years. Sergey Uvarov’s triad of “Orthodoxy, Autocracy and Nationality” defined it for Nicholas I and thereafter. It is this other side that surfaces in Russian business.

It is commonly said that in Russian business, the contract is the beginning, not the end of negotiations. Why is this? It is the deep belief in fatalism incumbent in the first part of Uvarov’s formula. Even if he puts his name on an agreement, he believes he has no control of the future and how other men and events may affect the intended results. It is the belief in fate, hopefully favorable, but out of one’s control. It’s called optimistic fatalism, and it co-exists with a sense of personal inability to make a difference, to affect events. “Let’s hope for the best,” is commonly heard. This contrasts with the Western notion of individual initiative and the responsibility one must take for his own life and experience.

The words “rule of law” are commonly used by politicians to describe organized society, but often with contrasting meanings. The Western practice of law assumes laws formed from the bottom up. Referring to the second of Uvarov’s triad, the rule of law in Russia has historically been from the top down. I call it the “Rule of thumbs.” Always one thumb on top of another. In business this tends to undermine the contract or even the proper law. It slows progress. So things are predictably unpredictable.

However, there is a solution to all this in Russia. It is the unusual vitality of character represented in the vital role of personal relationships. My experience proved this early. I found that the personal relationships with my staff, customers, and even competitors and government officials became the cement of the company’s success. Frankly, in all my years in business, domestic and foreign, I have never experienced such company loyalty. It was primarily a personal commitment to each other, but the result was corporate success. And that leads to the third of Uvarov’s formula for Russia. “Nationality” is really the pride of being Russian. The historic pride of strength, of survival, of heroism against all odds.

The land has been attacked from all sides, yet survived as a romantic identity. Even with the ethnic diversity of the huge country, there is pride in being “Russian.” That is part of the “third side of the coin.” I quickly learned in Russia never to take the chronic “no” for an answer, for when I rejected that and asked, “If you had to do it, how would you do it?” the response was almost always that of excited resourcefulness. “I can do it because I am Russian,” was a typical response. And it was done.

That “Russianness” combined with the relative freedom to work hard toward achievement of an attainable goal is having its affect. There are many rocks on Russia’s road forward, which the immoral greed and corruption so visible and invisible tend to block. That is a detriment, but not a wall.

Applying the positive values of the Russian soul may reduce the restrictive fatalism, and improve the daily work habits of all, including businessmen, and have a constructive effect on Russia and its business. Now please, don’t be negative. Read this with a determination to succeed. It’s a noble and reachable goal.

Comment by Frederick Andresen, a California-based businessman and author of “Walking on Ice, an American Businessman in Russia”
Special to Russia Profile