Contract on S-300 deliveries to Iran not canceled (Update 1) 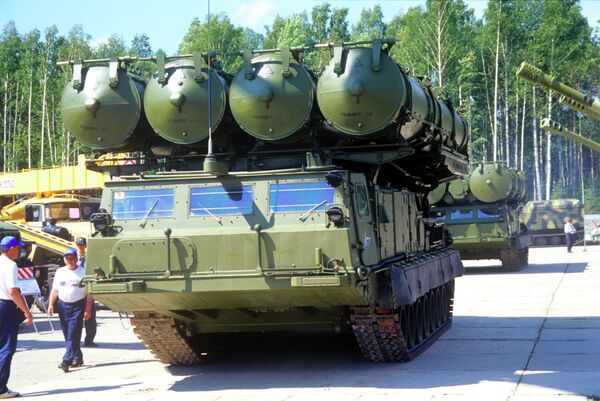 The contract on supplying S-300 air defense systems to Iran has not yet been canceled, Rostekhnologii head Sergei Chemezov said on Thursday.

Chemezov said the final decision on signing or dropping the contract "must be made by the president."

On June 9, the UN Security Council passed Resolution 1929 imposing a fourth set of sanctions on Iran over its nuclear program, including tougher financial controls and an expanded arms embargo.

The sale of S-300 air defense systems is believed to fall under the sanctions, though earlier Russia said the delivery would not be affected since the weapons are not included in the UN Register of Conventional Arms.

Moscow signed a contract on supplying Iran with at least five S-300 systems in December 2005, but the contract's implementation has so far been delayed.