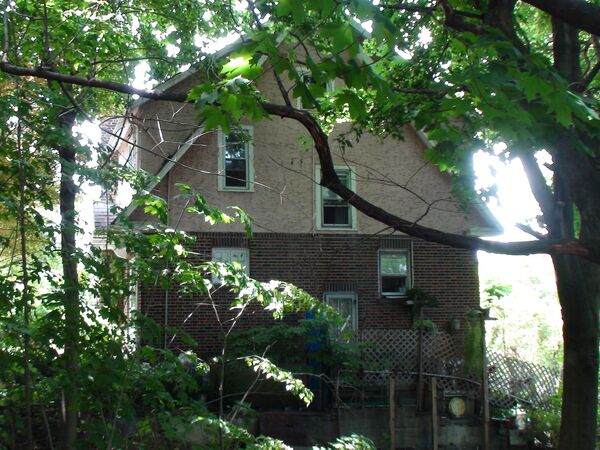 Peruvian authorities are investigating information that Peruvian-born journalist Vicky Pelaez, accused of being in an espionage ring for Russia in the United States, has two different birth certificates, Spanish EFE news agency said.

Peruvian authorities are investigating information that Peruvian-born journalist Vicky Pelaez, accused of being in an espionage ring for Russia in the United States, has two different birth certificates, Spanish EFE news agency said.

The media said that similar verification would be launched into her husband's birth certificate, who had been identified as Juan Lazaro of Uruguay but is reportedly a 66-year-old Russian, Mikhail Vasenkov from Siberia. Pelaez said she had no idea her husband of 30 years was Russian.

The Spanish language New York-based Diario/Prensa newspaper said that Palaez, who was a columnist for the news agency, had Peruvian and U.S. citizenships and used a fake birth certificate for the second one.

Other media reports said that under another document, Pelaez was born on October 6, 1954, and her father was named Santiago Pelaez.

The Peruvian civil registration office has not yet confirmed or denied the existence of Pelaez's second birth certificate.

Vicky Pelaez and nine others were arrested in the United States on charges of espionage on behalf of Russia. Later she was released on $250,000 bail.

Pelaez is believed to be the only one of the 10 spies who pleaded guilty in the U.S. court who was not a Russian citizen. The 10 were quickly flown out of the United States in an exchange for four people convicted of spying in Russia for the West.

Pelaez who was deported from the United States to Russia on a spy swap, is expected to return to Peru no sooner than in a month.

Earlier Peruvian RPP radio reported that Pelaez had decided to return home despite being promised a Moscow apartment, visas and air tickets to Moscow for her children, as well as a $2,000 monthly pension for life.