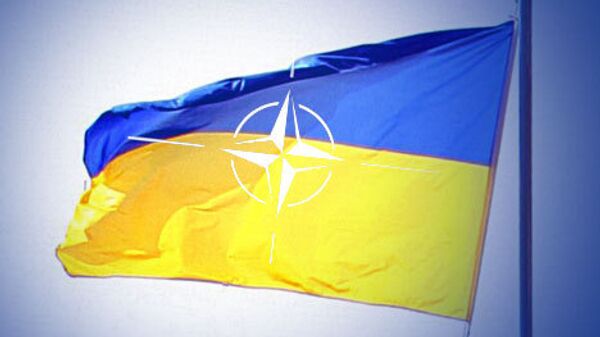 "The drills will practice the interoperability of the military and law enforcement bodies of different countries in the fight against terrorism, sea piracy, WMD proliferation, sea rescue and naval control of shipping," the ministry said in a statement.

The land phase of the exercises will be held at a military training area in the Nikolayev region, while the sea drills will take place in northwestern Black Sea.

Ukraine will be represented by a naval infantry battalion and five Coast Guard vessels.

Sea Breeze drills have been conducted in Ukraine since 1997 and involve troops from NATO countries on rotation basis.

In 2009, the Ukrainian parliament defied then-President Viktor Yushchenko and refused to approve the exercises.

But this year, Ukrainian lawmakers voted in favor of the drills, which will see the participation of some 3,000 military personnel from at least 15 countries.

Ukraine will also host this year a series of other international military and peacekeeping exercises, including Ukrainian-U.S. Rapid Trident 2010, Ukrainian-Romanian Cossack Steppe 2010 and Ukrainian-Polish-Lithuanian-Canadian Maple Arch 2010.