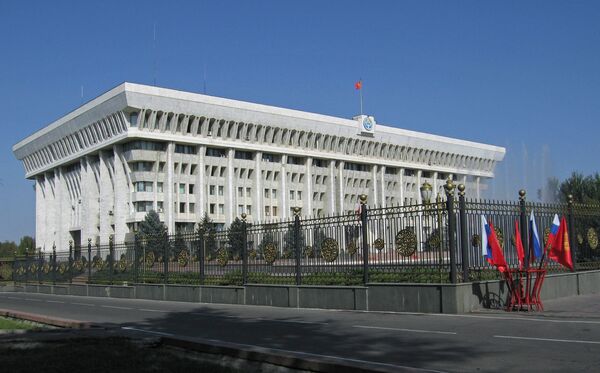 Kyrgyzstan, which was recently hit by the worst inter-ethnic violence in two decades, held a referendum on June 27, which turned the country from a presidential to a parliamentary republic.

Roza Otunbayeva, who has been the country's interim prime minister since taking power in April as a result of a coup, was elected the Kyrgyz president for a transitional period until December 31, 2011.

After the referendum, Otunbayeva pledged to appoint a new legitimate government in the near future. Some of the current Kyrgyz ministers are expected to maintain their positions.

Baibolov has been the commandant of the southern Jalalabad region, which along with the nearby Osh region, was badly hit by the recent clashes between ethnic Kyrgyz and Uzbeks.

The Jalalabad region was once a power base of ousted president Kurmanbek Bakiyev, who fled the country amid early April's opposition protests. Bakiyev has since taken refuge in Belarus.

The country's interim government has requested the former president's extradition and accused him of ordering the shooting of civilians during the conflict as well as abuse of power and corruption during his leadership. Bakiyev has denied the claims.

The ousted president and his relatives have also been accused of instigating the clashes between ethnic Kyrgyz and minority Uzbeks in the south of Kyrgyzstan. The interim government says the death toll from the unrest could be as high as 2,000.