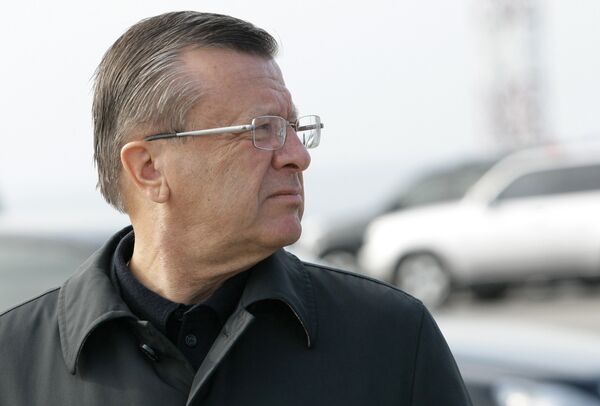 Zubkov's visit to Bulgaria for detailed negotiations on the issues was agreed by the premiers of the two states last Friday.

This June he announced his country's withdrawal from the Burgas-Alexandroupolis oil pipeline project with Russia and Greece and froze the construction of the Belene NPP, citing a lack of investment for the nuclear power plant and environmental concerns for the pipeline.

Later, Borisov said he was misunderstood by media and an assessment on the environmental impact of the Burgas-Alexandroupolis pipeline would decide whether the project goes ahead.

Russia's gas monopoly Gazprom said in mid-June it was likely to replace Bulgaria with Romania in the South Stream pipeline network since Bulgaria halted the other two projects.