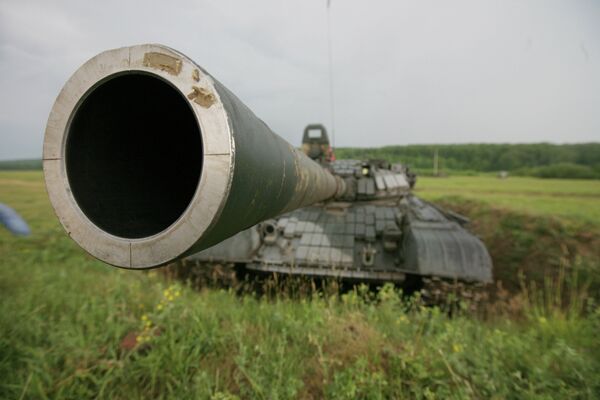 The statement said the drills, which began on June 29 in Russia’s Far East training areas and involved some 10,000 troops and around 1,000 items of military hardware, had been successful.

The second stage of the drills is expected to see the involvement of several times more service personnel and military equipment. The exercises continue until July 8.

The drills also feature the heavy nuclear-powered cruiser Pyotr Veliky of the Northern Fleet and the Guards guided missile cruiser Moskva of the Black Sea Fleet.

As many as 12,500 troops took part in last year's intermediate drills, while the previous large-scale Vostok 2008 drills involved more than 8,000 troops.

Gen. Nikolai Makarov, chief of the General Staff of the Russian Armed Forces, earlier said this year's strategic drills would include the firing of live ammunition, simulated airborne assaults and amphibious assault landings.

Makarov stressed that the Vostok 2010 drills were not aimed against any country.