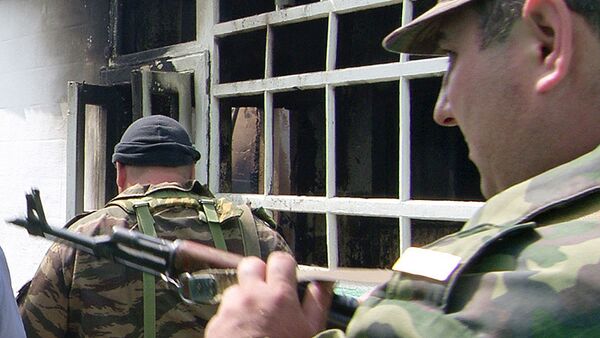 A police officer was injured when unknown assailants attacked a police squad in the Russian North Caucasus republic of Dagestan.

"The incident occurred in the village of Mogilevka of the Khasavyurt District. One officer was hospitalized with numerous gunshot wounds," a spokesman said.

"A search for the attackers is underway," he said.