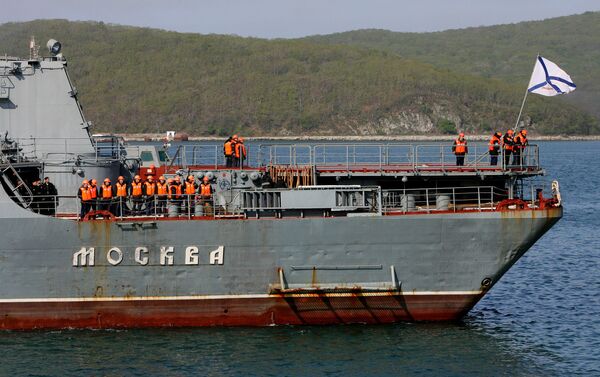 The Vostok 2010 military drills started off in the Russian Far East after motorized, missile and artillery brigades were raised on alert on Tuesday, a drills spokesman said.

The Vostok 2010 military drills started off in the Russian Far East after motorized, missile and artillery brigades were raised on alert on Tuesday, a drills spokesman said.

The spokesman said the brigades had already moved to their designated positions, where they would practice tactical maneuvers including live fire exercises.

He said the Vostok 2010 drills will take place in the Russian Far East training areas from June 29 through July 8, involving as many as 20,000 troops, 2,500 armored vehicles, 70 warplanes and 30 warships.

The drills will also feature the heavy nuclear-powered cruiser Pyotr Veliky of the Northern Fleet and the Guards guided missile cruiser Moskva of the Black Sea Fleet.

As many as 12,500 troops took part in last year's intermediate drills, while the previous large-scale Vostok 2008 drills involved more than 8,000 troops.

Gen. Nikolai Makarov, chief of the General Staff of the Russian Armed Forces, said this year's strategic drills would include the firing of live ammunition, simulated airborne assaults and amphibious assault landings.

Makarov stressed on Monday that the Vostok 2010 drills were not aimed against any one country.