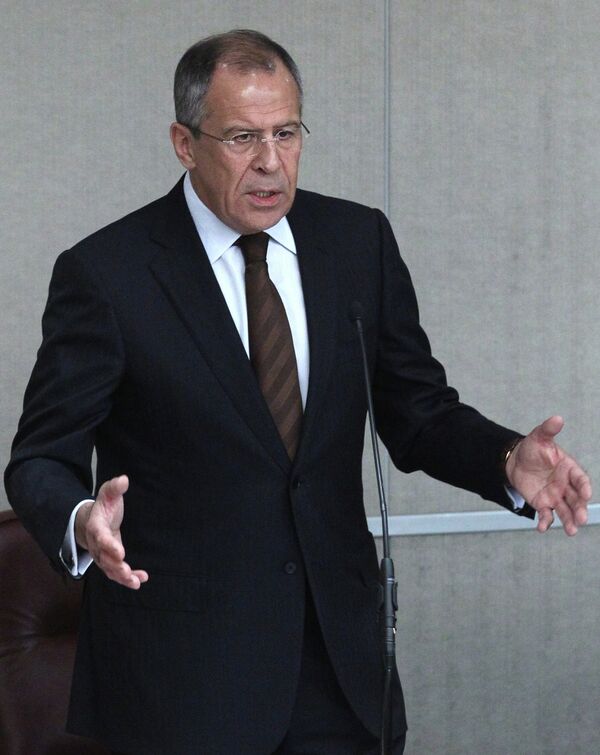 Russia wants an explanation from the United States over the arrest of a group of suspected Russian spies, Russian Foreign Minister Sergei Lavrov said on Tuesday.

The U.S. Department of Justice said in a statement on Monday that 11 people had been charged as "unlawful agents of the Russian Federation within the United States."

"They have not explained to us what is going on. I hope they will," Lavrov told journalists following talks with his Israeli counterpart Avigdor Lieberman in Jerusalem, adding "the only thing I can say is that the timing [of the announcement], was chosen with a particular care."

The U.S. announcement came only a few days after Russian President Dmitry Medvedev's visit to the United States.