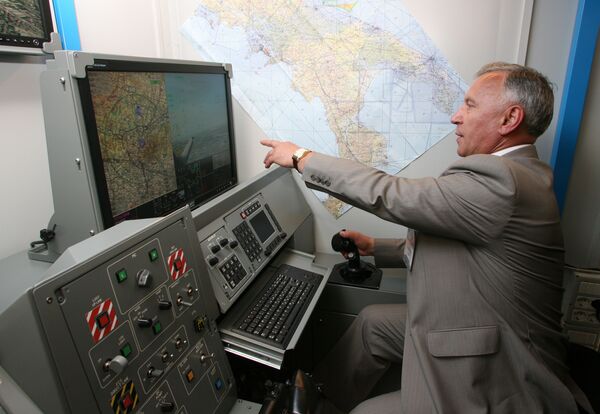 "The exercises started on schedule, without delays. They are being held on the territory of the Far Eastern and Siberian military districts from June 29 through July 8," the official said.

Gen. Nikolai Makarov, chief of the General Staff of the Russian Armed Forces, earlier said this year's strategic exercises will include the firing of live ammunition, simulated airborne assaults and amphibious assault landings.

Makarov stressed on Monday that the Vostok-2010 drills were not aimed against any one country.