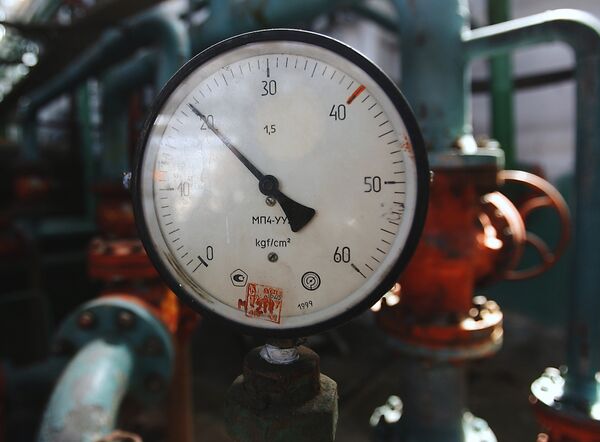 "I asked Ilham Aliyev and within 24 hours, or even less, he lent me $200 million; We paid 187 million of that to Gazprom," Lukashenko said.

Minsk refused to pay the Russian gas price, set at $169 per 1,000 cubic meters for the first quarter of the year and $185 for the second quarter. The country has been paying only $150 since January 1.

On Monday, Gazprom began reducing gas supplies to Belarus by 15%. The company increased cuts to 30% on Tuesday and then 60% on Wednesday.

Belarus announced on Wednesday that it paid off the $187 million debt. Lukashenko said he had "asked his friends" for a loan.

Gazprom resumed full gas supplies to Belarus at 10:00 Moscow time [07:00 GMT] on Thursday after announcing that it had received payment from Minsk.