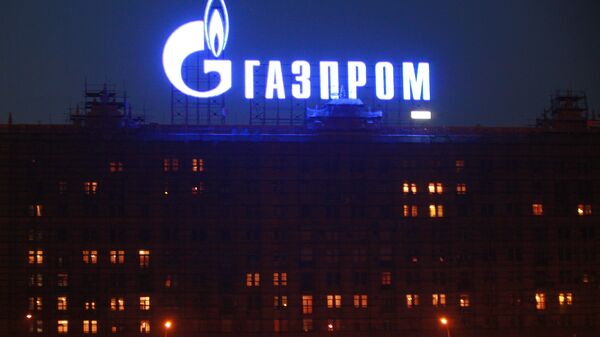 Representatives of Russia's gas giant Gazorom will pay a visit to Minsk early next week for discussions on the recent gas dispute with Belarus.

Representatives of Russia's gas giant Gazorom will pay a visit to Minsk early next week for discussions on the recent gas dispute with Belarus, the Belarusian first deputy foreign minister said.

The decision was reached during Vladimir Semashko's phone conversation with Gazprom CEO Alexei Miller and his deputy Valery Golubev late on Friday.

"We agreed that a Gazpropm working group will arrive here, to [the headquarters of Belarusian pipeline company] Beltransgas early on Monday, they will work for two days, and on Wednesday afternoon Miller's deputy Golubev will arrive," Semashko said.

He said that the sides are expected to sign a "relevant document" after the talks, but gave no details.

On Friday Gazprom CEO Alexei Miller said the company had reached an agreement with Minsk on 2010 fees for Russian gas transit via Belarus. No official deal was signed, however.

Miller said he vested his deputies with all credentials necessary to sign the deal.

Minsk refused to pay the Russian gas price, set at $169 per 1,000 cubic meters for the first quarter of the year and $185 for the second quarter. The country has been paying only $150 since January 1. Gazprom reacted by withholding gas transit fees to Belarus.

The dispute came to a head on Monday, when Gazprom began reducing gas supplies to Belarus by 15%. The company increased cuts to 30% on Tuesday and then 60% on Wednesday.

Belarusian President Alexander Lukashenko said earlier on Friday Russia had 24 hours to pay off its gas transit debt or Minsk would restrict oil and gas transit through its territory.

Gazprom insists it has paid its debt of $228 million in accordance with the current contract, but Minsk, which insists the original debt was $260 million, says the debt has still not been paid off in full.

Belarus says Gazprom "shortchanged" it by paying at the 2008 rate of $1.45 per 1,000 cubic meters per 100 km. CEO of Belarusian pipeline company Beltransgaz Vladimir Mayorov said the current rate was $1.88, "as recorded in a bilateral protocol."

Gazprom resumed full gas supplies to Belarus at 10:00 Moscow time [07:00 GMT] on Thursday. Gas supplies to the EU via Belarus had been resumed in full.